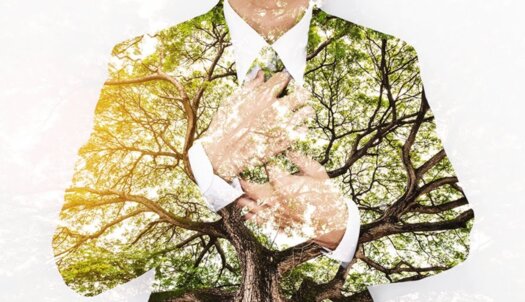 “To better understand how to validate product level claims with trusted and verifiable data,” the organisation will “stop the consumer facing transparency programme internationally,” according to chief executive Amina Razvi.

The Higg Materials Sustainability Index (MSI), whose data and techniques support its environmental claims and have come under regulatory scrutiny and criticism, also underwent an urgent third-party examination.

The announcement comes just over a year after the Sustainable Apparel Coalition launched its first consumer-facing product tool, which was designed to show consumers how clothing made from organic cotton performs in comparison to clothing made from regular cotton on environmental metrics like water usage and carbon emissions.

The SAC’s decision to discontinue the programme follows a June 16th decision by the Norwegian Consumer Authority (NCA), which found that Norrna, a manufacturer of outerwear, could no longer use the tool to market its products due to concerns that it might deceive consumers and criticism of the validity of the comparable data supporting the claims. Similar cautions were issued over the use of similar claims in H&M Group’s marketing.

The SAC, which was created in 2010 with the goal of creating a uniform framework for sustainability reporting in the garment sector, suffered greatly as a result of the NCA’s regulatory decision. It has more than 250 members, including H&M Group, Inditex, Kering, and PVH, four titans of the market. Whether you are going to the beach or boardroom, work or to party with friends after work there is nowhere a decent t-shirt can’t take you.  Unlike the past times when t-shirts were only worn while playing sports or working out, now a nice t-shirt with the right pair of jeans can take you anywhere…. 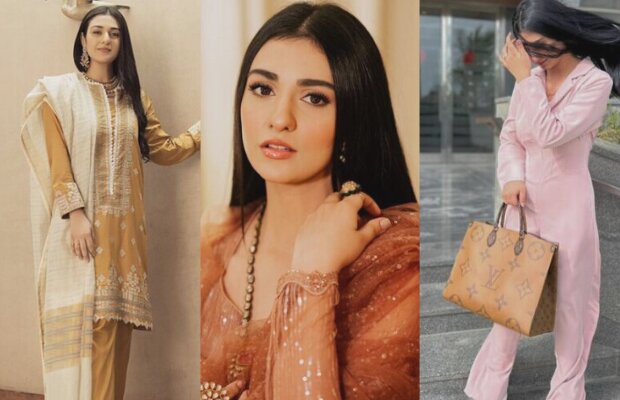 Sarah has been the star of headlines every day since she has become Mrs. Falak. Not only because of this, but because of how simple and elegant she is. Her style always touches our inner Bahu-material instincts that mother in laws dig. Be it western attire or eastern, Sarah looks great on every look. I… Summer season is here and so is the fever of lawn ad shopping in ladies as the winter outfits are packed and midseason outfits won’t help in this scorching heat which is making March feel like June already. Ladies need to renew their wardrobe with some very cool latest lawn collections, it is high time…

Kim Kardashian has responded to the widespread criticism that she allegedly ruined Marilyn Monroe’s famous “Happy Birthday” garment. The celebrity mogul discussed why she accepted the opportunity to wear the gown in an interview with the Today Show, as well as the meticulous care needed to keep it in good condition. At the MET Gala… 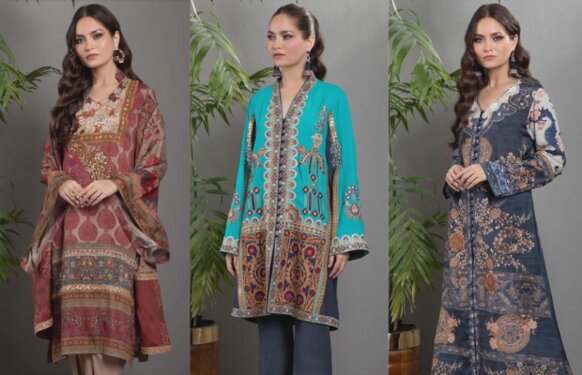 An online fashion destination called Afsaneh Eid Edit 22 curates selections of clothes for ladies with all different body kinds and sizes. You can simply choose your ideal outfit his season with a large selection of styles for various events! Make sure your attire is appropriate for the holiday season and that your style matches… 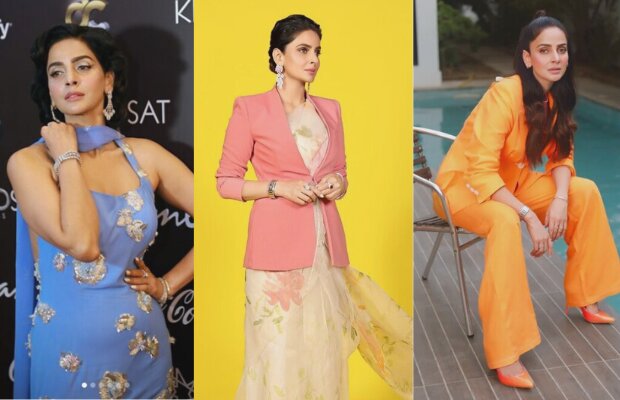 Saba Qamar surely is the queen of hearts. She knows how to create a statement look and make it count. Now a days the queen of hearts is seen promoting her film Kamli. She’s doing so in full style. Not a day where she did not leave our jaws dropped with her chic and graceful…