Researches are claiming that high end brands paid less to the Bangladesh factories for their clothes. They paid them less than the producing cost of the clothing.

A survey was done by researches a year ago where they collected data from 1000 factories over the period of March 2020 to December 2021. They claim that 1 in 5 Bangladeshi’s factories were paid less than minimum wage which was 2.30 dollars a day.

This research survey was done by Business School of Aberdeen University and Transform Trade which is a justice charity.

It was reported that 90% of the high street brands were not paying the minimum amounts of payments to these factories and were involved in unfair practices of purchasing.

Some of the unfair practices are listed below:

Retailers have questioned the authenticity of the allegations and have denied them. These revelations are one of the repercussions of the Covid Lockdowns that happened over the years. Hania Amir is undoubtedly everyone’s favourite actress, and no one can deny the beauty and talent she has. She took her Instagram and posted some pictures from the shoot she did for Elaf Premium. In the post, Hania is announcing the latest collection of Elaf premium CELEBRATIONS by Elaf. The pre-booking of their dresses is… The Maula Jutt craze is everywhere and the movie has been released in many countries including Pakistan, Dubai, Europe, and many others. The Maula Jutt craze has taken over the internet and the premier is the talk of the town. Many celebrities graced the event with their presence. Everyone’s favorite Kubra Khan also attended the… 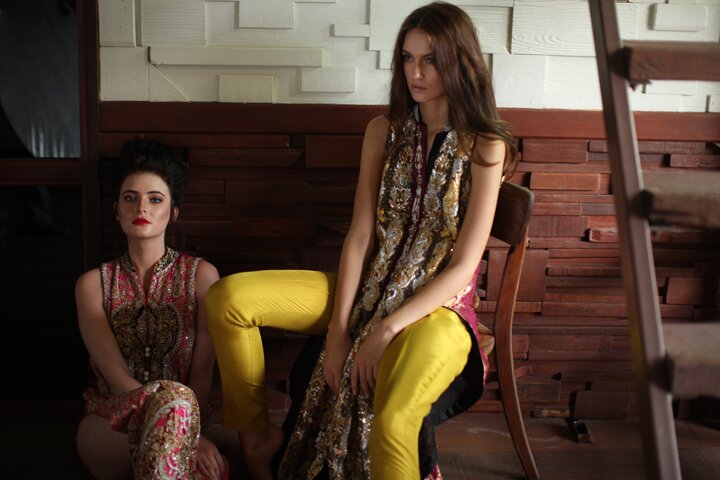 I believe there are quite few luxury clothing brands in Pakistan that gives you a run for your bucks. As many brands is using run of the mill designs and texture. However, Zunuj is one such brand that provides quality and uniqueness along with different textures and colour theories. You can get different varieties of… 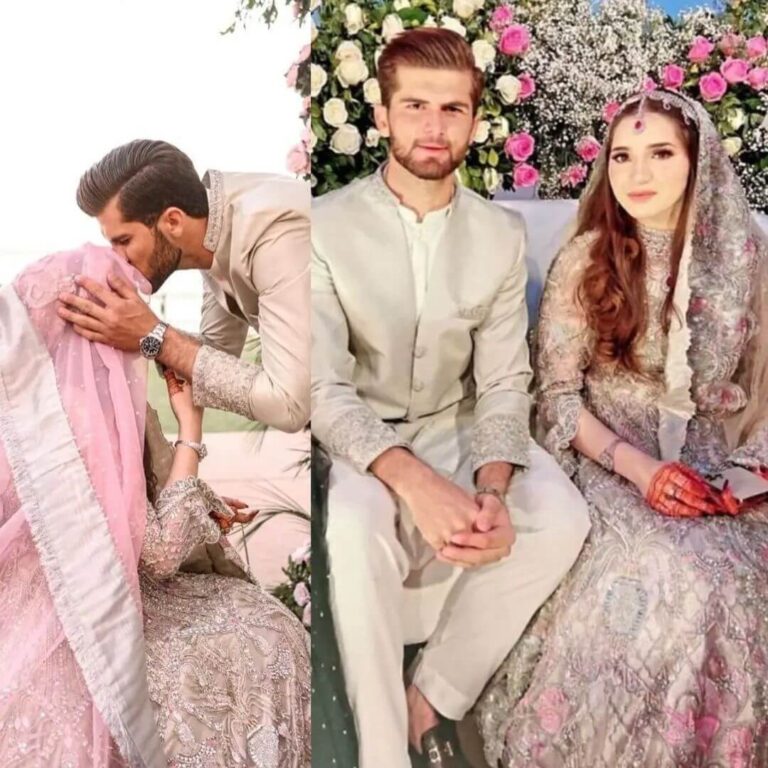